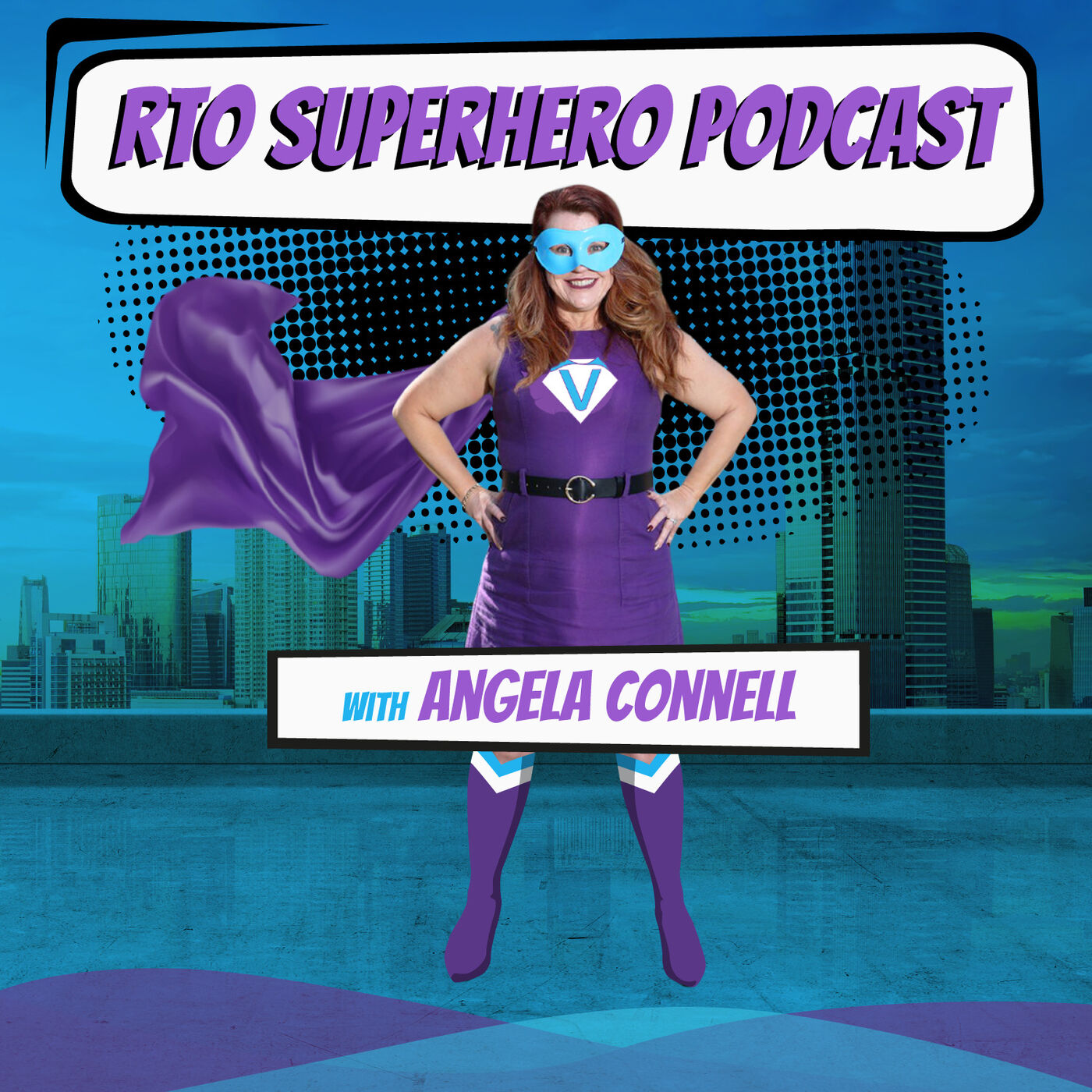 Carl shared what automation is for him, for his business, his team, and for his clients. He also shared what strategies they implemented and the challenges and achievements they’re proud of during the pandemic.

We also get to know Carl’s thoughts on how technology will play a big role in shaping businesses behaviour, consumer behaviour, and more.